Understand the effects of extreme heat on your body

Heat sucks the energy out of your body during physical exertion. It requires endurance, stamina and constant motivation to keep running actively on the field. However, every type of training or exercise requires supervision, and without taking proper care, the results may be hazardous. If the body strains when mercury levels are high, the whole body feels as if it is forced to work rigorously. This, in turn, has an adverse effect on health and performance. The heat waves during smoldering summers have caused numerous deaths amongst athletes.

Due to climate change, temperatures which were once considered extreme are now becoming the new normal. Let us discuss the effects of pushing yourself in the heat, and steps you can take to reduce the damage.

Effect on the Heart

If there is a blood accumulation around your skin, that will lead to lesser blood supply to your heart. The heart rate increases to be able to maintain cardiac output, which is the reason behind increased heart-rate during hot conditions. To supply the required amount of blood to organs and muscles, the heart needs to beat more times than it normally does.

Effect on the Muscles

Pay attention to your guts during the heat, because our muscles need even more strength in the scorching heat. Because the blood is under a process to cool down, there would be lesser amount of blood available, so the muscles are dependent on anaerobic metabolism or energy production that can work without oxygen.

Effect on the Skin 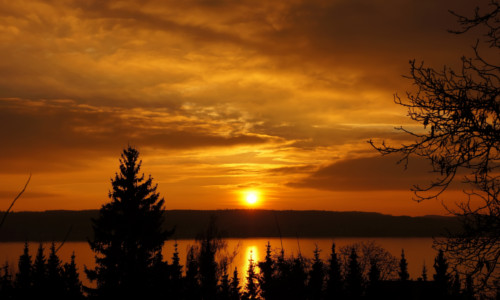 The major reason behind transferring blood to the skin is to allow it to cool. In case, the warm blood reaches the fragile skin, the pores tend to expand further which causes sweat. If the sweat beads evaporate from the skin, this leads to cooling of the blood and skin successfully. Due to dehydration, sweat will fail to evaporate from your skin and drop on your clothes.

Effect on the Gut

Each time there is a physical exertion, the blood flow to insignificant organs like the gut is lessened. As a result, the gut that is usually enriched with blood gets under pressure which leads to a decline its function. The digestion system is affected which is why the nutrients are hard to absorb, and that increases the chances of nausea and GI-distress drastically.

Tips to Keep Going in Heat

Having discussed all of this, you probably don’t want to skip your workouts even if the sun’s not too kind. So, what should you do to protect your body? One of the smartest things you could do is to exercise early in the morning. The earlier, the better. The temperature early in the morning, no matter what time of the year, should be relatively cooler and bearable. We also suggest using sunscreen, sun-block cream, and sun-tan lotions to prevent skin-cancer. It provides protection against sun-burns which causes severe inflammation of skin. Refrain from taking NSAIDs such as Aspirin or Ibuprofen, as well