Local Runs and Walks Near Glasgow

I have previously written about some of my favourite walks which are close to Glasgow. There are routes nearby Glasgow, which are good for runners as well. These routes can be easily accessed and explored, giving you the best of hiking and running as an outdoor activity. 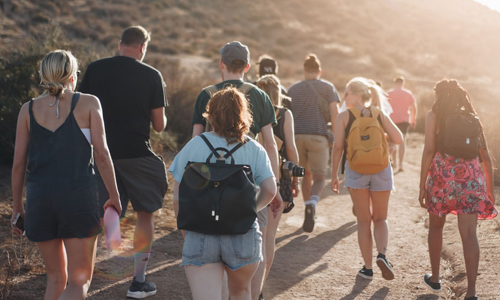 Here are some more local runs and walks near Glasgow which you can explore:

Starting from Strathblane, this trail goes through some lesser known hills. It is commonly known as “Back, Slack and Crack” route.

The distance of this entire route is around 12 km/ 7.5 miles. The height gain is about 545m. It can be accessed through public transport, i.e. the X10 bus, which departs from Buchanan Bus Station, Glasgow.

There are many people who prefer to head to Dumgoyne and occasionally Earl’s Seat at the end of the Campsie fells, north of Glasgow. You can easily go out-and-back to Slackdhu or complete the whole circuit while visiting Dumbrek Hill.

You will meet the Strathkelvin Railway Path at the end, which travels west to east. The starting point will be regained by walking or running along the pavement on the main A81.

An easy starting point from the Baldernock village, this place can be explored through cycling or walking.  You can also lock up your bike at the start of the walk.

The Auld Wives Lifts include large boulders with a third boulder balanced on top. These boulders are located in a natural amphitheatre in a peat bog. A heritage site on Craigmaddie Muir, this route can be easy to finish by taking a complete circuit and a trig point with standing stones.

There are farm animals, and it is recommended to choose the safer route, which does not disturb the animals and the farm people.

The history behind the Auld Wild lifts can be known to be the early glacial deposits which left behind these enormous boulders. It is also believed in the folklore that the name derives from the story of ‘Modern Antiquarian’. 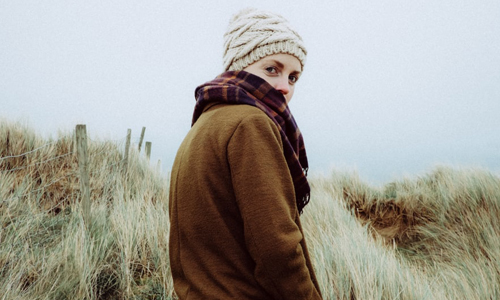 Many people walk from the Whangie, leading to the Queen’s View car park on the A809. However, there is another route which is usually quieter.

It has a distance of 8.7m/ 5.4 miles and a height gain of 280m. You can start at the Edenmill Farm shop car park and then follow the John Muir Way. Take help from the signposts and go back around the car park.

You can keep following the JMW signs up the Tarmac road and then, after moving through some difficult terrain, you can climb over the strange looking Whangie rock formation ahead. You can then successfully climb back to the trig point on Auchineden Hill. You can return down the same route that you came up.

With a distance of 10 km/6 miles and a height gain of 520m, this route can be accessed with the help of the Bus X85 which takes you within three-minute walk of the start.

Clachan of Campsie is a small-settlement where you can find a café. You can further go up the steep-sig-zagging path through trees. You have to cross a series of bumpy terrain around the Campsie fells. The higher point is Cort-ma Law, which takes you up to the neighbouring hill of Lecket. The Lecket hill view is superb with a descent route which heads towards the west to meet the Crow Road again.

There are many other routes which you can explore near Glasgow, which are mesmerising to look at. The start to these trails are easily accessible by public transport, and you can further explore up the mountains once you start hiking. Go solo or with your friends and family and enjoy the adventure.