How to Get Your Teenager Outdoors With You 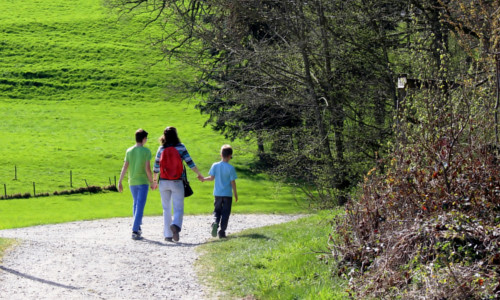 Teenagers just hate anything that takes them away from their comfort zone. It is quite impossible to pull your teenager away from their digital world for something as revolting as hours of physical exercise in some faraway place. Here are some tips that you can use to try to get your teenager outdoors with you.

Mark a few days of your calendar as your adventure days and make it a rule that you have to be on an adventure at that time of the year, every year. Start this tradition when your kids are young and make plans, according to the interests of the people involved. The only rule is to spend some quality time together as a family.

If your teenager is interested in mountain climbing or skiing or surfing, let them follow it. Make sure that they join a good camp for training and make sure that they do it safely. Letting your teenager follow their interests will also introduce you to something new. This will give them the freedom to embrace nature in their own way and establish their own personality.

3. They Decide the Destination

Ask your teenager where they would like to go and make them work on what all you guys can do on the trip. This will give them a feeling of responsibility and challenge. You will find a whole new person in your teenager soon after you complete the goal you guys marked for the trip.

4. Allow Them To Bring A Friend

Let your teenager son or daughter bring a friend with them on your routine hiking trips. This will not only break the routine that your kid finds “boring”, but will also give you an opportunity to get to know them better. Make sure to give them some space and their alone time to make some memories of their own. 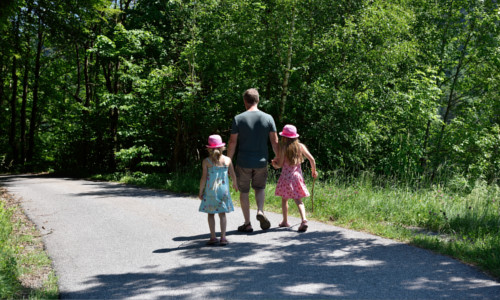 The metabolism of a teenager’s body is very high as their growing bodies require a lot of nutrients. Make sure to bring lots of food that your kid likes; more than what you think is required. You can also arrange for an awesome post-trip feast that includes whatever your kid loves. There is nothing like a small celebration to make your kid forget any negative impressions.

No matter how big and adult-like your teenager looks, he/she is still a kid. They are inexperienced and often make mistakes even after you tell them not to. Don’t lose your cool. Make them understand the problem and ask their help in solving it. Make them feel like they have solved the issue and you have just helped them a little. Make them feel pride in themselves and they will retain their lesson much better.

Instead of forcing a decision down your teenager’s throat, let them have a say in your decisions. If you disagree on some point let them explain the pros and cons of their suggestion, and then put forward the explanation of yours too. Figure out a middle way if possible. This way not only will they know why a certain decision was made, they will also consider you more experienced. They will start asking your advice on things they are confused about, and will give their own if they feel it is better than what you are saying or doing.

Be patient with your kid. There can be some hard times when you are out with your teenager, but giving them their space and asking their advice every now and then will keep them engaged with you. Oh! And don’t forget, don’t be a bore, do something cool, something adventurous, surprise them with something that will make them excited. Good Luck!