Fun and Adventures Awaits you at the Cheshire Sandstone Trail 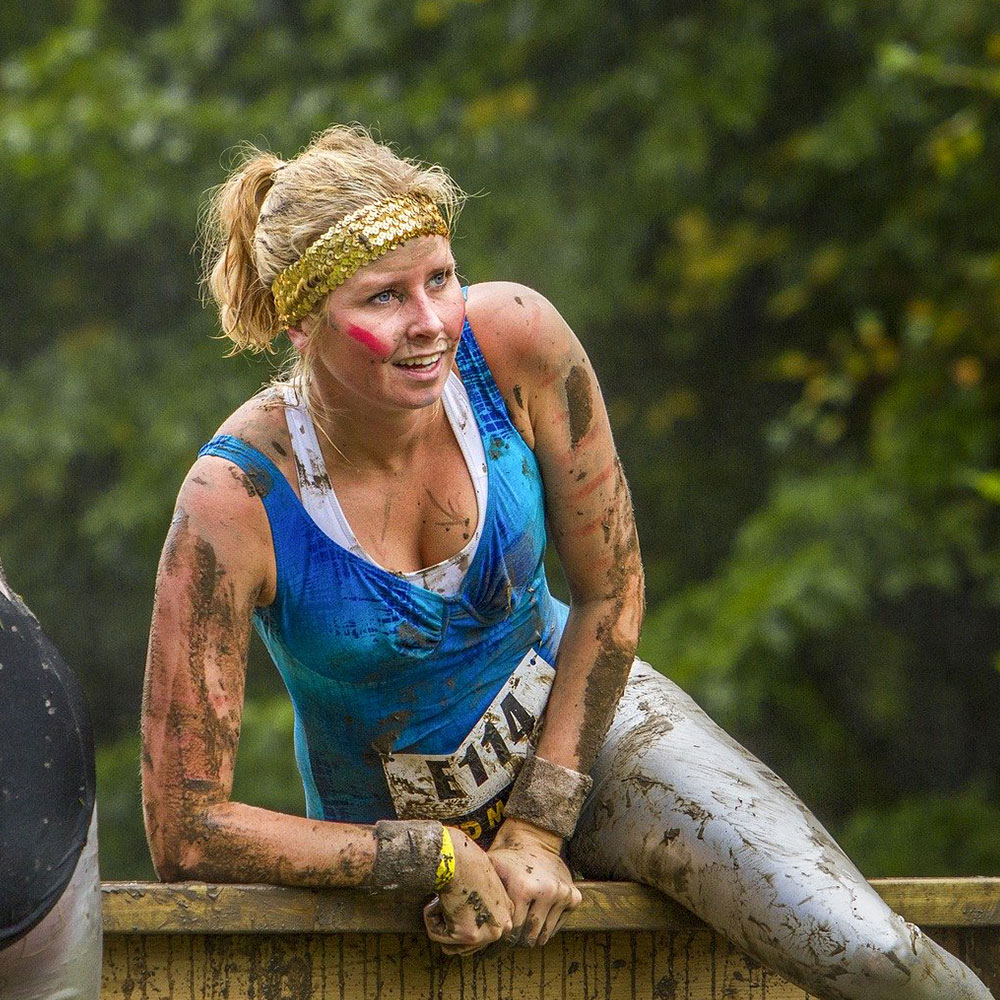 Apart from her desk job, Diana is a health and fitness blogger and is working with the leading fitness clothing brand LIVE! Clothing UK. She is very keen on building a better physique, and so she always finds time for her daily workout. Her motto is “Be better than you were yesterday and everything will be better tomorrow.”

Having an adventure after a long month of hard work and stress full assignments, me and my family needed some time off. We did part of the Cheshire Sandstone Trail last January and these are the things that we followed for an easy and adventurous hike.
We were visiting some family 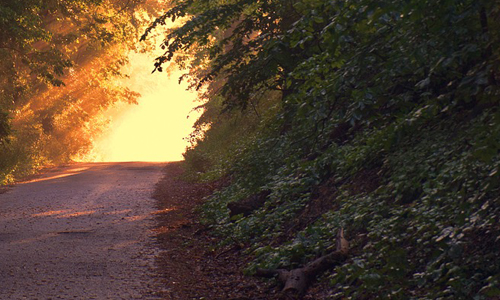 in London that week and decided to explore one of the famous trails in London. We could do only a part of it as it was 48 miles long and we had only a day before our flight, so we tried to make the best of what we could.

We started from the Bickerton Poacher campsite, which was empty because of the chilly weather, and you don’t want to go in the peak camping season if you really want to enjoy and let the beauty of nature sink in and take away all your stress.

Hike Up to the Copper Mines

The climb up through the way to the copper mines was worth it when we were going down-hill and witnessed a beautiful site as we reached to the edge of the beautiful Bickerton Hills. We saw a Grade II Engine House Chimney, which is the only remains of the copper mining operation in the area from the 17th century. However, the magnificent tower looks no older than maybe a century or two.

To the Muddy Paths Next

Late January is the time when you experience sudden showers and we found ourselves amid muddy paths and slimy leaves as we went downhill. We went through the beautiful shaded woods with great scenic views.

One thing about hilly trails, is that you go up, then down again only to go back up another hill. We started following the next path to the top of the hill, only to find that it wasn’t the top. However, w 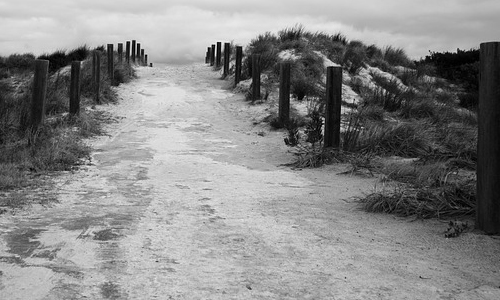 e were surprised to encounter such beautiful, low hill views that took away all our stress. We encountered the view of a wind farm which felt like the time had stopped. The panoramic scenery was surely something you can never find in the city.

After a long way of going up and down the muddy paths, we finally reached the stairs that led to the trig point. The highest point of the trail was surprisingly not what we expected. We found two older couples with their picnic baskets and mats spread on the ground with their stuff lying around. They were very sweet people, we chatted for about 2 hours before heading back down to the car.

All-in-all, it was an amazing hike, and I really wish we could complete the trail that day. But no issue, if you decide to hike on the trail, you now know where to go and what views you may find.

Apart from her desk job, Diana is a health and fitness blogger and is working with the leading fitness clothing brand LIVE! Clothing UK. She is very keen on building a better physique, and so she always finds time for her daily workout. Her motto is “Be better than you were yesterday and everything will be better tomorrow.”