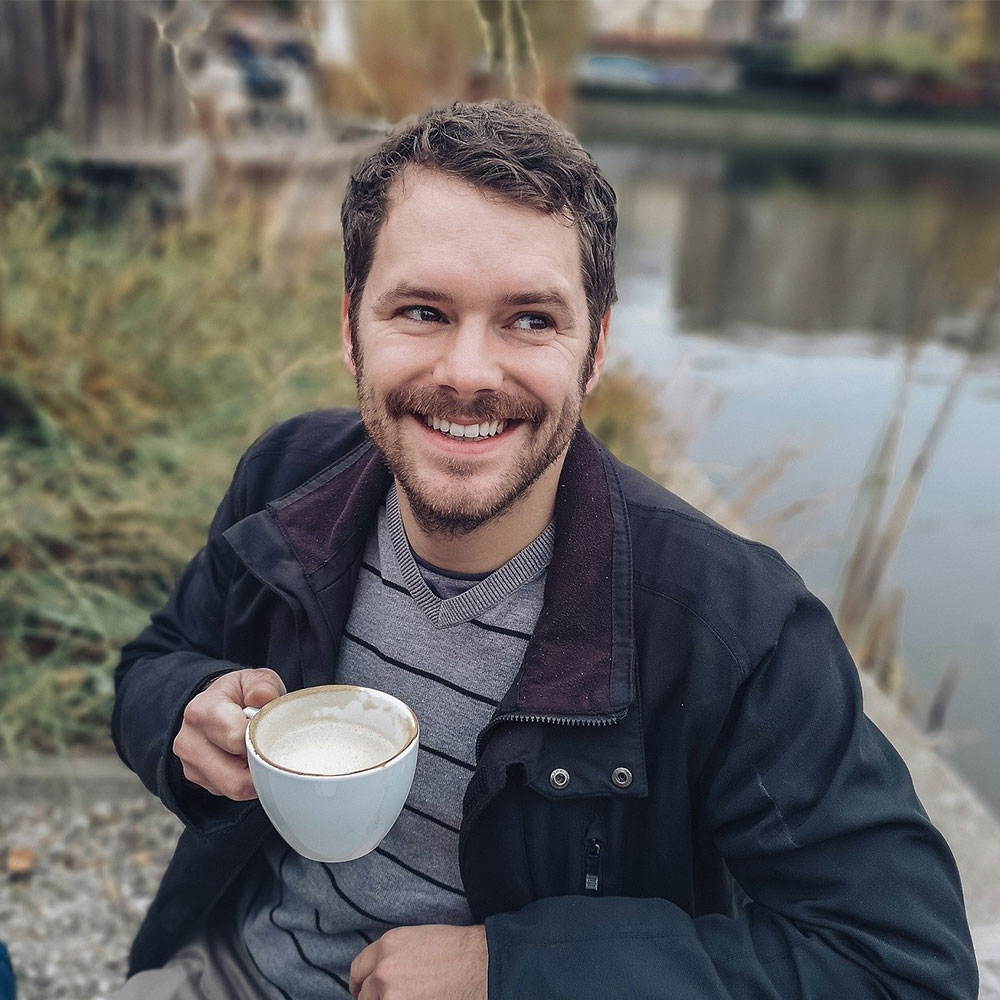 Author, writer, artist, photographer, analyst, dreamer, geek, gamer. As a freelance writer and blogger for Outdoor Look, Pete writes about the outdoors and why you should be in it. In the time that is left over from camping, running, hiking, cycling, writing novels and being a full time analyst, Pete sometimes mows the lawn, when he's ordered by Mrs Gillham!

Our relationship with Boggart Hole Clough has seen its fair share of time. But, seldom could we find out our way through these intricate and intriguing paths. So, it was decided! We were finally going to discover the beauty on foot.

The difficulty wasn't in choosing a beautiful morning to do so but in describing the exquisiteness with which the dawn welcomed us. A thick layer of frost over the floating mist formed vague shapes of ballerinas as the rays of the sun peeked through the autumn leaves turning them golden. Sure, we would have loved to watch this from our windows, wrapped in a cocoon of blankets. But, have you ever had the wind whisper sweet nothings to you as it bit your face with the chill to tell you that the winter is closer to the horizon?

A Christmas card could do justice to the scenic beauty as we walked our way through the frost, the leaves crunching beneath our feet with an almost musical note. I needed to have these shots on my phone.

We reached the park after a generously peaceful walk through the Old Bank Avenue entrance. There's a grassy area in between that must have felt lonely without any kids to run over it. An unused building and some wooded lands later, the walk seemed to be bland. But, then, the trees pulled open a gateway to the path and that's when you know, Wonderland was here. We arrived at 10 in the morning, give or take a few minutes. The park was quiet. It was the kind of silence that didn't feel eerie. It felt like a snowy morning when you know you can wake up to the city wrapped up in a white blanket. As we continued to wander, the park did have its share of visitors from dog walkers and parents with jolly kids. Silence was a friend that morning and it felt nice.

The Beginning of Adventures

We stuck to the main path thereafter. After all, there's always some other trip we could plan for the unexplored Neverlands. There are too many avenues that can instantly take you to an adventure you weren't even ready for. Through the trees, across the hills, or, like we followed, through the main path.

Meandering on the main path around the beautiful park, we made a map of sunshine and followed the rays that escaped through the naked branches, only to realize that what we were heading towards was the territory of another park. That was a close call! We could have been in a park busy with mini footballers, four-legged barkers, and whatnot! Maybe, someday we would take a whiff of this exciting park.

Sunshine- the mother that gave humans the gift of picnics, and today, we had a lovely spot to sit on and enjoy our picnic. The sunbeam kept us warm, the field was wide and open that held on to tranquility, and now and then, there was live entertainment provided by the surrounding people and their fur babies.

Nature Reserve and a Cafe 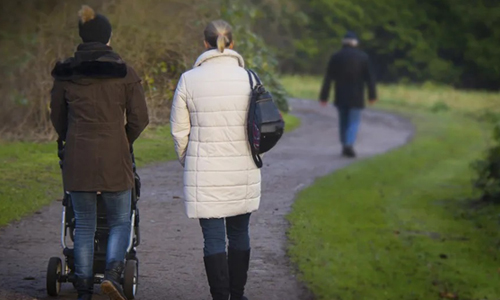 A frozen lake. That's what we found next in the park's expansive space. And sitting by it like a nonchalant diva who couldn't care less about what the world thought of her was a cute little cafe. And, it was open. If only that picnic could have saved our bloated tummies some space for a snack or coffee in the cafe! Nevertheless, some fortunate souls could enjoy a can or two which meant this cafe certainly wasn't draining out of attention.

Returning to the Woodland

As we took a hike back to where we were from (yes, the woodland), the sun had started to feel lazy too. The mist was colder and the thick frost had turned thicker. The grass was stiffening, alert of the lowering temperatures. I could only help by clicking more pictures.

There's so much to see, so much to share, and so many stories to make out of Boggart Hole Clough. But, I am glad that we began somewhere, and I already know that we will be coming back to this place again.

Author, writer, artist, photographer, analyst, dreamer, geek, gamer. As a freelance writer and blogger for Outdoor Look, Pete writes about the outdoors and why you should be in it. In the time that is left over from camping, running, hiking, cycling, writing novels and being a full time analyst, Pete sometimes mows the lawn, when he's ordered by Mrs Gillham!