A Memorable Walk Through the Stephen Langton Trail

Celebrating 800 long years of the Magna Carta, the Stephen Langton Trail is 16.6 miles long. Beginning at the St. Giles Church, the beauty surrounding this route is nothing but stunning. The first two miles began with country lanes, farms, and woodland paths through the meadows. 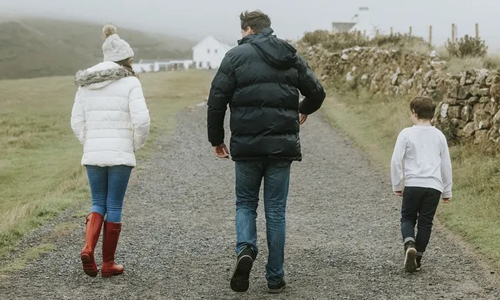 The route reaches the end of Wragby before you can head back to the south to Little Langley. The country this side has a busier path. Going straight from Highway Code, the busy traffic roads turn to farmlands and meadows as the lanes take you to Storr Wood. Apley brings with itself a chapel that has been turned into a church, something different from the farmlands and meadows I had been seeing so far. And not far from here, the country trail makes way for the Viking Way as it proceeds towards Lincolnshire Limewoods.

Reaching the Hardy Gang Wood in the Bardney Limewoods National Nature Reserve, the woodlands that were thousand years old (maybe more) took me closest I had been to the 11th century.

Bright in yellow hues of rapeseed, the Lincolnshire gardens were a blanket of daffodils. Fresh farming scents had taken over my senses and it felt good. With several species of birds chirping over the lush greenery, mountains seemed overhyped compared to this.

The walk took me to Barlings Abbey, the one destination for Premonstratensian Monks. It has stood the test of time and although much of it was in ruins now, there were still some intricate details that one can be mesmerized with. From here, there was an endless view of farmlands as the paths took me to Fiskerton. The outskirts of the village had traffic and a subtle sound of industry. The trail was a beautiful walk, with several dog walkers, to Five Miles Bridge. This was probably the hardest trail that I had to cover. The unevenness didn't help and on a muddy day, this trail could be a straight-up nightmare. However, the view makes up for what is lost with a distant Cathedral and a lot of wildlife around.

What I learned from the hike was that never again do I want to be in a field that hosts around 50 or more adult cows, calves included. The River Witham had shown its best views to me, a countryside that declared on the gate with a signing post that we had to be wary of cows with calves. I didn't give it much thought as I walked to the Greetwell Church and there they were, all looking at me like they had been waiting for me. Putting on a brave face, I walked along the trail anyway, keeping as wide a distance as I could. I could feel their gaze on me, all cows with their calves, and were moving towards me in a herd. I ran for my life. The surreal moment had me wondering if they were after something red that I wore or were simply escorting my presence away from their field.

The last of the countryside trail is a railway crossing. The hiking route ends at Castle Square. You can go inside the Castle (after paying a reasonably priced fee) and check out the various things stored inside. 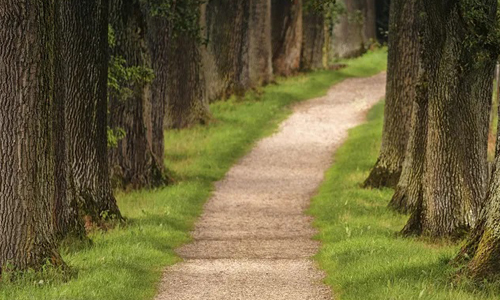 As a hiking trail, Stephen Langton Trail gives you rare views that you may not find even on the internet. The 16.5 miles long trail can take 6 to 7 hours to complete.